Mindfulness, medication and her husband’s support helped Emma overcome people’s negative perceptions of her health problem. Anxiety had led to an eating disorder and depression.

If you are not getting the support from the people you’d expect it from, to not give up. To just keep pushing and you’ll find it somewhere else. You know, it doesn’t make them bad people; they’re just probably not the right person at this time.

The first main trigger was, I was in a pretty nasty, initial first relationship with a guy. I got unwell and I wasn’t having the support I probably needed at the time from people that I’d expect it from.

It’s like being in a room by yourself and all the walls are coming in. I mean, I guess I have anxiety as well; they probably played together but it’s very lonely despite people being near you.

I guess anxiety for me, is probably nearly bigger than depression itself. It’s everywhere. It’s an awful, uneasy feeling. Constantly worrying about how you feel, how others are perceiving you. It’s like being a worry wart on steroids.

I got diagnosed with endometriosis. Endometriosis played a huge role within my depression and anxiety because it’s something I can’t control and despite that being quite a physical disease, it’s caused a lot of upset internally. I developed an eating disorder from it because I get what’s called an endo-belly, and so, sometimes I can look about four or five months pregnant, and so I have quite bad perception of how I am.

It really hit its lowest when I was probably between 19 and 21, and I dropped to my lowest weight, and my GP picked up on it. I moved home and my parents were really supportive with my eating disorder. I was quite open to getting some help. I went into an eating clinic which was a very hard thing to do, sort of putting your hands up and saying, “Okay, I need help.” At the same time, it was kind of a good thing, looking back, and I’m still battling that, to this day. It’s definitely not something you can switch on and off.

I’m very much an advocate for therapy. It sort of, can have a bit of bad rep, and I’ve had many tell me, “Uh! You don’t need that, waste of money.” But, it’s really not. They genuinely have your best interest, and so therapy played a huge role in figuring out why I have an eating disorder and why I get anxious. When you look at it from the bigger picture, it’s done wonders.

I’ve been on medication since I was 14. I don’t think anyone wants to be on medication but knowing that it does help and it does work, you know, it’s okay. It’s alright to have a bit of help.

The things I do now to keep well, I do a bit of a mixture. I do acupuncture and that’s been incredible for both my pain and my stress levels. I also keep a journal. I’ve been teaching myself a lot more about mindfulness. I try and come up with five positives a day which sometimes that can be really difficult, but other days, I feel like I could write a list about 15 or 20.

I guess exercise is big. We’ve now got a puppy, so I take her for walks and seeing her happy, makes me happy. Also, my husband plays a huge role in my journey to being well. He’s my complete rock. He lifts me up and he’s a good vibe and it doesn’t really matter what is on in the day, whether I’m upset or sore, he’s just full ball on my team, and that’s incredible in itself.

You know, it doesn’t make them bad people, they’re just probably not the right person, at this time. Endometriosis played a huge role within my depression and anxiety because it’s something I can’t control.

All sorts of things affect your mental health 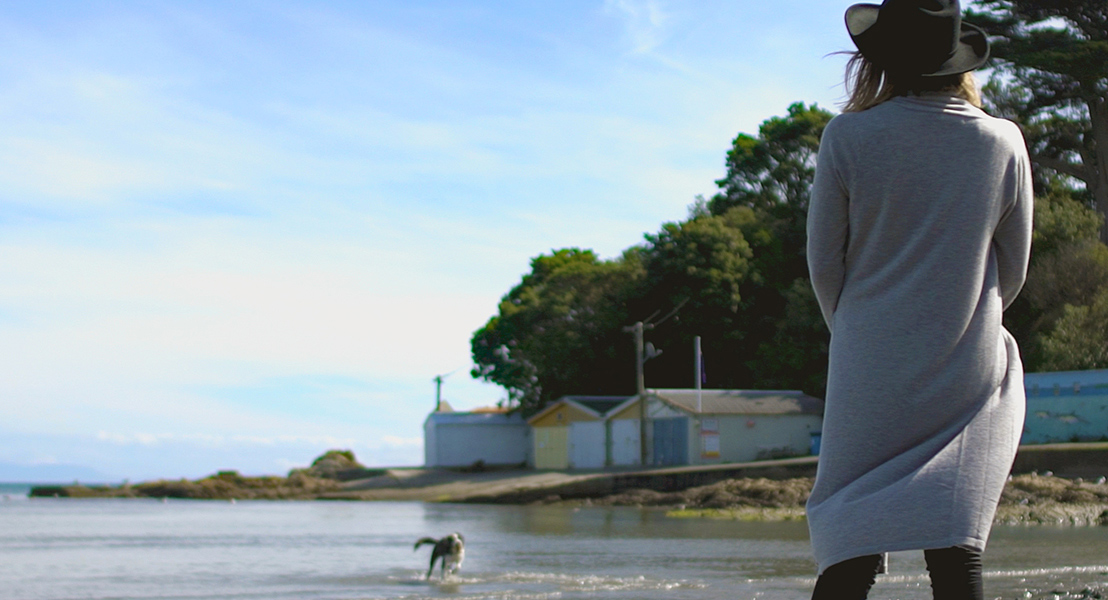 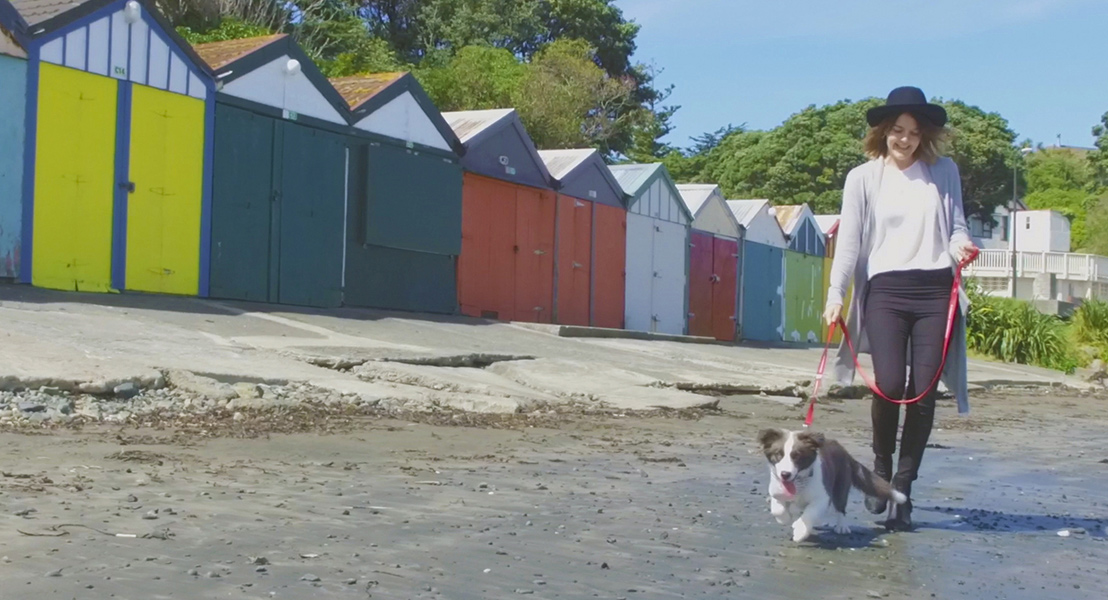 I had quite bad perception, of how I was

Constantly worrying about, how you look, how others are perceiving you. Anxiety for me was probably bigger than depression. It’s an awful, uneasy feeling. It’s like being a worry wart on steroids.  I developed an eating disorder from it.

Depression or anxiety is different for everyone

Learn all the signs

Putting your hands up saying, okay I need help - that was a very hard thing to do. I’ve been teaching myself a lot more about mindfulness (and) try and come up with five positives a day.

There are things that can help you get through 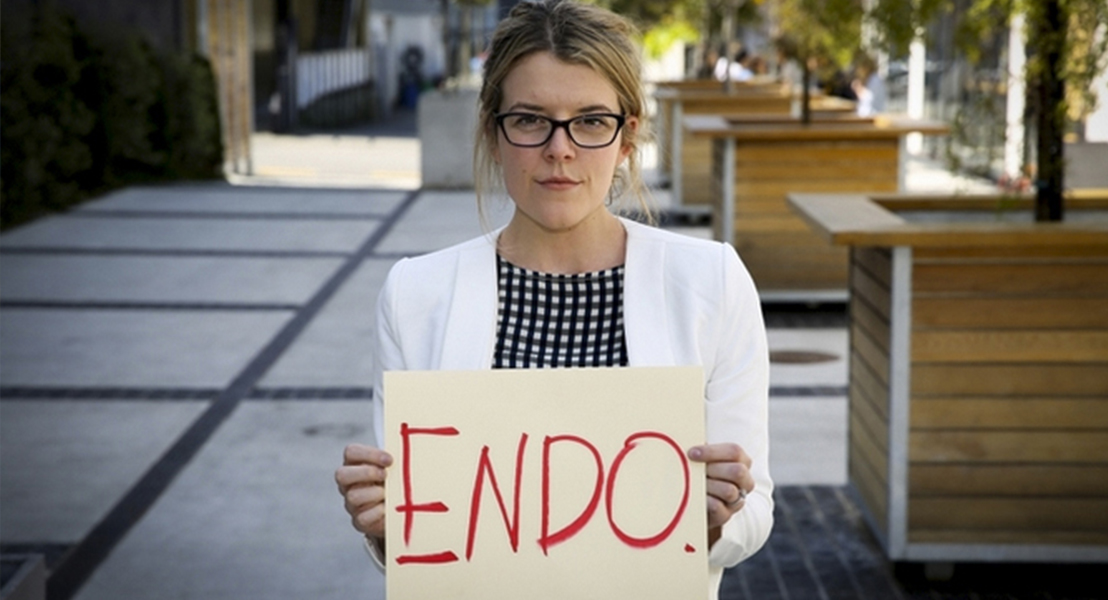 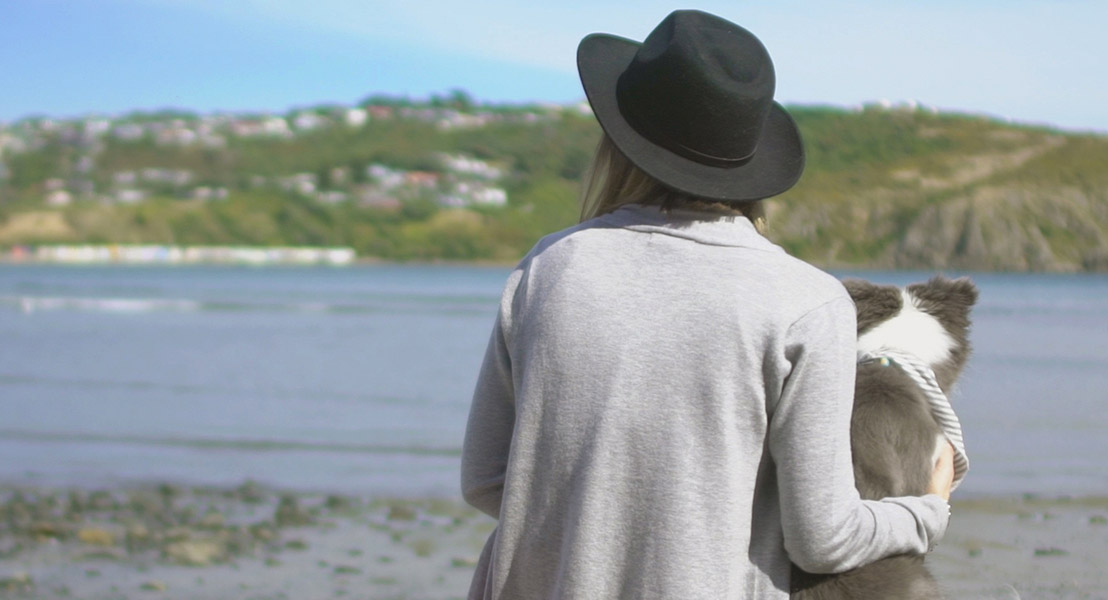 To keep well now, I do a bit of a mixture

Acupuncture is incredible for my pain and stress levels. Exercise is big -taking our puppy for walks and seeing her happy, makes me happy. My husband plays a huge role in my journey to being well

There are changes you can make to stay well

He’s just full ball on my team, and that’s incredible in itself

I set my own expectations

I take my medication and attend therapy

I celebrate my successes

Talk to a trained counsellor at the Depression Helpline about how you are feeling or to ask a question.

Worried about
how you feel?

Wondering where to turn for help? Doing a self test can help you decide.

Use this form if you’ve got suggestions or questions about this website. Your email will be replied to during office hours. If you need to talk with the Depression Helpline, please use this email form – they’re available 24/7.

This support is only available for people in Aotearoa New Zealand.

Thanks for getting in touch

We will get back to you as soon as we can, but if you need urgent help please contact the Depression Helpline on 0800 111 757.

Need someone to talk to?

If you need someone to talk to about the way you are feeling, the Depression Helpline is available 24/7. You can email them using this form.

This support is only available for people in Aotearoa New Zealand.

Thanks for reaching out to us

Close X
Back to top