Hannah felt like she didn’t belong, until medication and therapy helped her reconnect with people and rediscover her sense of joy. Depression and anxiety had turned Hannah’s life grey.

I used to not want to be around people because they scared me, whereas, now I know, that it is actually by having connection with other people that I feel alive.

So, right from when I was at early age, that sort of deadening and dullness to my experience of life, was just all around. So the first time that I was actually formally diagnosed with depression, was in my teenage years.

What had actually happened was I was in the process of taking the perpetrator of abuse against me to court, and I think that that created quite a huge amount of stress in my world and was a catalyst for some stuff that was already brewing. Like I say, I think, that sort of greyness to my world had been around for quite some time.

As my mood darkened, my need to find some kind of way to find some light in my world expanded. So it became this survival technique, to find whatever I could to make myself feel better. And so at 15, for me that was drugs and alcohol, and a sense of belonging. The only place that I really felt like I belonged was with other people who felt like me. They might not have been able to articulate that but we gravitated towards one another.

Depression for me, when I think about it, it was just this absolute greyness. I could go and do something, and I had this awareness that this was a cool thing that I was doing, but it didn’t feel cool. I couldn’t feel that joy or that happiness.

Anxiety for me is I’ll feel busy even though I’m not busy. Like, everything’s fast but it’s not fast. That something’s about to go wrong but I don’t know what it is that’s going to go wrong, so I’ve got to try and figure it out. That racing becomes much more physical; I have no ability to control it.

I first started actually seeking help myself when I was 15 and I wasn’t coping at school. I would see the school counsellor. But I think that my expectation at that time was that they were going to fix me, whereas when I became pregnant with my son, fine screwing up my life but I had someone else I was responsible for, so I needed to go and sort myself out. That was a major mind shift for me, in terms of what I expected to get out of my therapy. So, that was when I started re-exploring medication again.

I’m really pleased that I thought, perhaps it’s time to actually try this and actually put aside the stigma around taking medication.

In the past, I’d expected medication to make me happy, whereas this time round, I expected it to be part of my support kit. So it formed one piece of the pie which was my recovery journey, and that it did what I’d hoped it would do. It gave me a pocket to be able to think clearer, understand what was going on, and to do the work with my counsellor at a completely different level to what I had done previously.

I have come to weigh up which is more important: being well and experiencing life and feeling life and being around for my son, and for my family, or feeling a bit groggy for a couple of days, or maybe a little bit of feeling heavier, and this is actually way more important. Like, this is the stuff that matters, not what someone else thinks about medication. Not what I perceive society might still say about that stuff. So, this is the stuff that money’s made of, this is what life is. Not this stuff over here.

My work for me provides me with a sense of belonging, as well. Like, I feel like I've found my people - I'm with other people who’ve also had a lived experience of challenges with their mental healthiness, and so, I’ve got some connection with others, and it gives me a purpose.

When I think about where I was, to where I am now, it’s like, the clouds have cleared and I can feel the warmth on my skin again. And I know that when you’re in it, you don’t know that that stuff is there, and all I can say is, it is there and there is a possibility, one step at a time.

A huge amount of stress in my world was a catalyst

As my mood darkened, my need to find some light in my world expanded, so it became this survival technique, to find whatever I could, to make myself feel better. 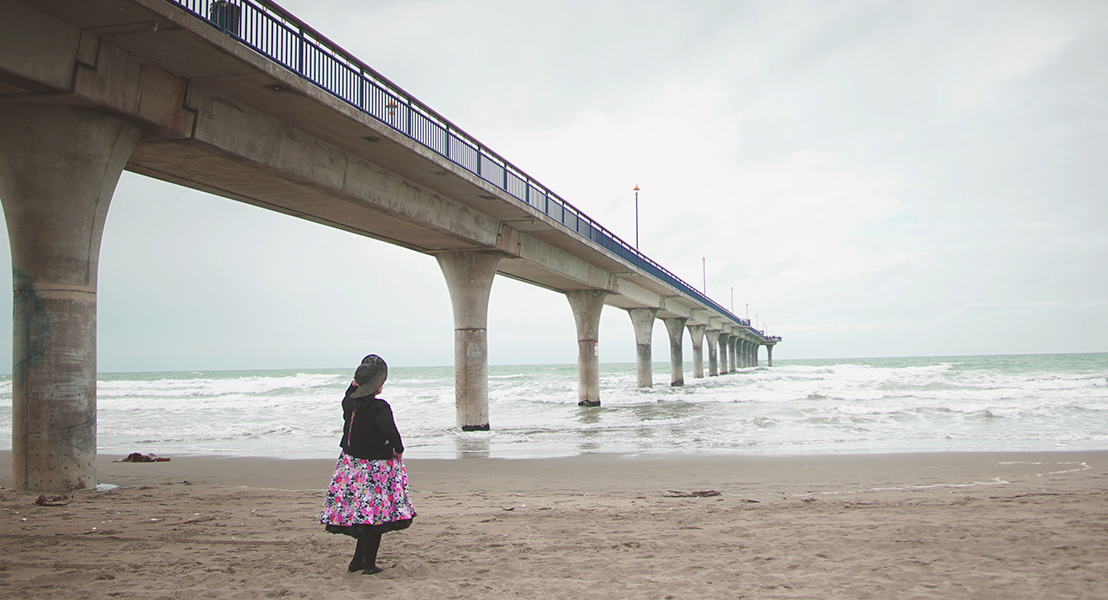 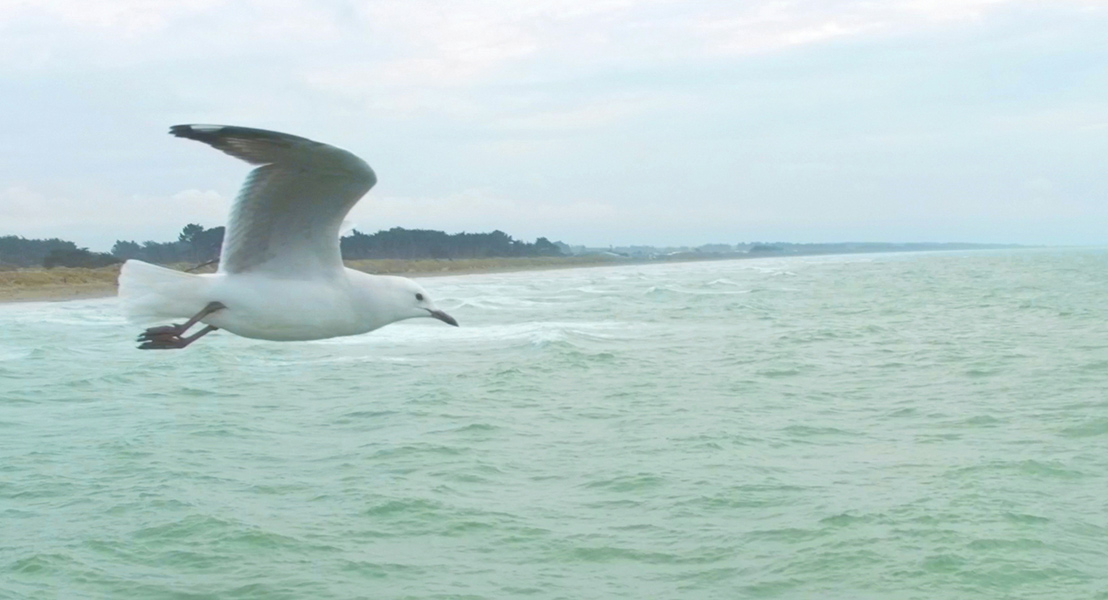 I’ll feel busy even though I’m not busy

Anxiety for me was like, everything’s fast but it’s not fast. That something’s about to go wrong but I don’t know what it is. Depression was just this absolute greyness - I couldn’t feel joy or happiness.

In the past, I’d expected medication to make me happy. Whereas this time round, I expected it to be part of my support kit. It helped me to be able to think clearer, to understand what was going on and to do the work with my counsellor. 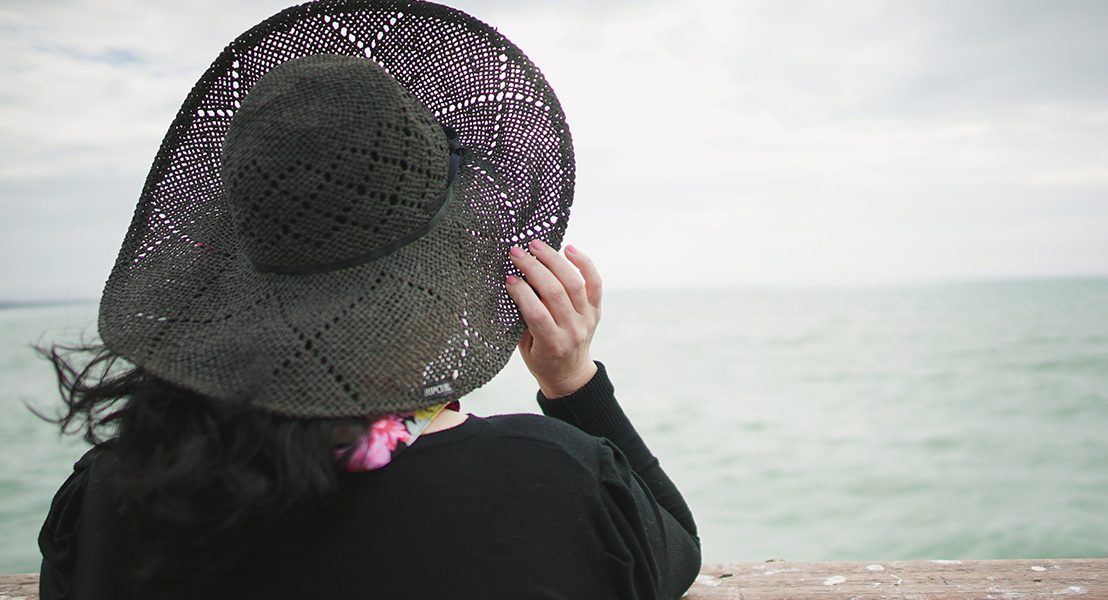 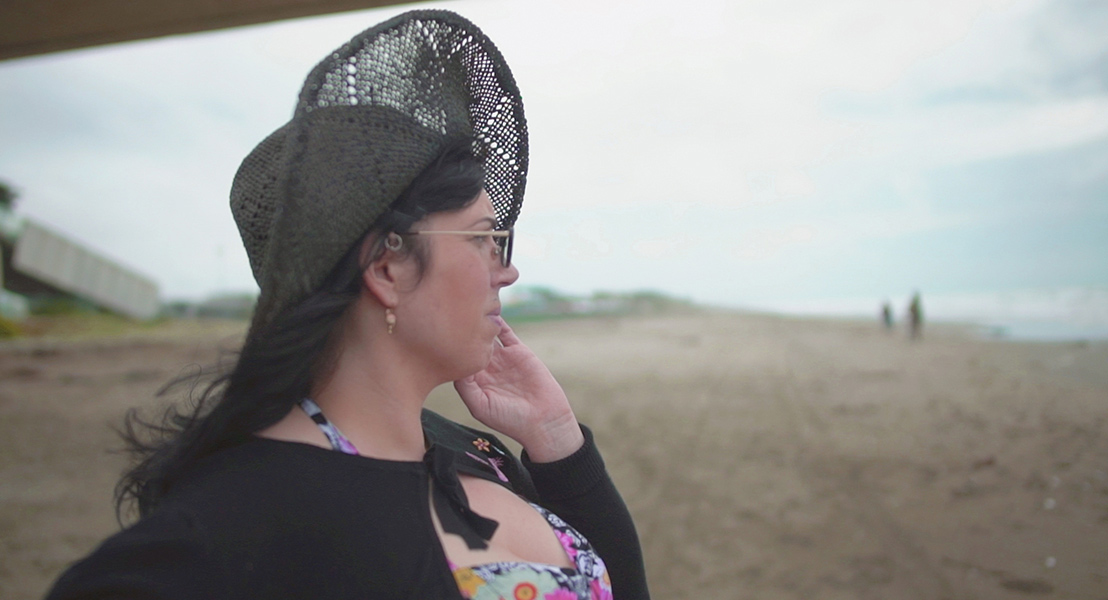 Connection with others is really important, with my family, with my son and with my partner and with my friends. Work also provides me with a sense of belonging. I feel like I’ve found my people.

I know that it is actually by having connection with other people, that I feel alive

I korero with whānau

I put myself first

I created a safe space

I look for positive things

After 10+ years of serving New Zealanders, we are getting an upgrade. If you want to hear more about the changes, please sign up to our newsletters.