Accepting support from whānau helped Ngaro after his marriage left him grieving the loss of his kids and home. After getting through his depression with support from friends and his psychologist, he learned how to help others.

I didn’t think there would be a tomorrow, sometimes, but my kids changed that. And I guess I kept trying for my kids because I wanted to see their tomorrow, which in turn, turned into my tomorrow.

My story all started after my marriage break-up of 23 years; trying to cope with that, the loss. Everything that was normal wasn’t anymore, even like simple stuff like a routine of going to work and going home. I didn’t have a home anymore. Missing my kids. The continual battle of going through the court system to try to see my kids.

I think people want to win Lotto. They aspire to win Lotto and to me I had Lotto. I had a wife, I had a house, I had kids, a good job, and to lose those elements, it knocked me. But I tried to hide it, hide the hurt from myself as well as others.

I slowly started to get slower. I noticed I was a lot slower, wasn’t as engaged with other people. I was keeping to myself more. I said, “I’m a Hape.” Hape are known for their ethic, so I hid in my job. I would work long hours to just escape what was going on in my head. I didn’t know about talking about it or getting help. Didn’t know, I felt like I wasn’t really a good dad anymore; I wasn’t a good husband.

My sister worked at Mental Health and my sister goes, “Hey bro.” And I said, “Sis I’m having these thoughts.” She was like, “Hey?” And then, met up with a psychologist - there and then, and he told me, “Don’t go back to work; you need to look after you,” - after I shared everything that had gone on previously. Because I was this, I don’t know, this tough guy, and now I'm just a crumbling mess.

Cause I started self-isolating then. I had no food or I would keep a certain amount of food for when I had my children on the weekends.

And then, just by chance, my best mate - her husband turned up. You offer someone a cup of tea or… I couldn’t. And he was with me for about an hour, and I felt really stink, and he goes, “Well anyway bro, I’ll see you later.” He goes, “Thanks for the cup of tea.” I thought he was being cheeky but I felt really stink inside. I was like, “Yeah, see ya later bro. Say hello to my mate,” and he goes, “Yeah.”

And about two hours later, I was just watching TV and this car came up my driveway, and I thought, ‘Oh, who’s that?’ And it was my best mate and her husband again. I put my mask on. “Hey mate, how are you?” She goes, “Hey.” I said, “What are you doing?” She goes, “You can either help us or get out of the way.” And without a word of a lie, there was enough bags of kai from the supermarket that would have filled this table twice. Unreal.

I’ll never forget his voice. His next thing was, “I’ll have that cup of tea now bro.” Far out! Those things I’m thankful for, eh.

I learnt a lot of strategies from my psychologist. Like, they’re big words: psychologist, psychiatrists, kind of like scare me, because again, I couldn’t understand what that was all about. But what I liked about them is they explained it, how I could understand, and six months into treatment, the organisation Te Taiwhenua O Heretaunga, and they offered me a job, just like that.
Had to go back to school at the age of 43, get my cert. I didn’t do well enough at school when I was 15 let alone going back you know, umpteen years later, but I made a choice of ‘It’s gotta work’. There was hope. You know, I had people behind me, like with the psychologist/psychiatrists - the plan I was given, my friend who turned up with the food, there was people always there checking up on me, to make sure I was alright. Make sure I was you know, just a simple, “Hey bro,” or just a touch on my shoulder. I wanted those, tomorrow.

Yeah, there’s a lot to be thankful for.

I have dreams. So one day I would like to look at maybe psychology because I have noticed that the power of kōrero and then what a change, maybe, 30 minutes can make in someone’s life from a darkness to tomorrow.

My story started after my marriage break-up of 23 years and trying to cope with that, the loss

Everything that was normal wasn’t anymore, even simple stuff like a routine of going to work and going home. 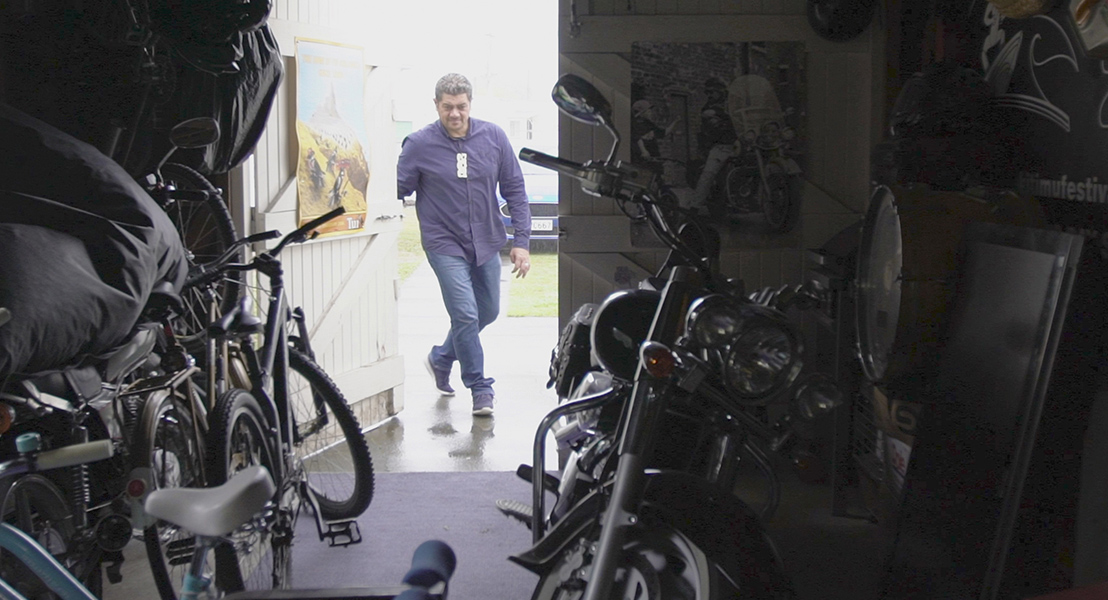 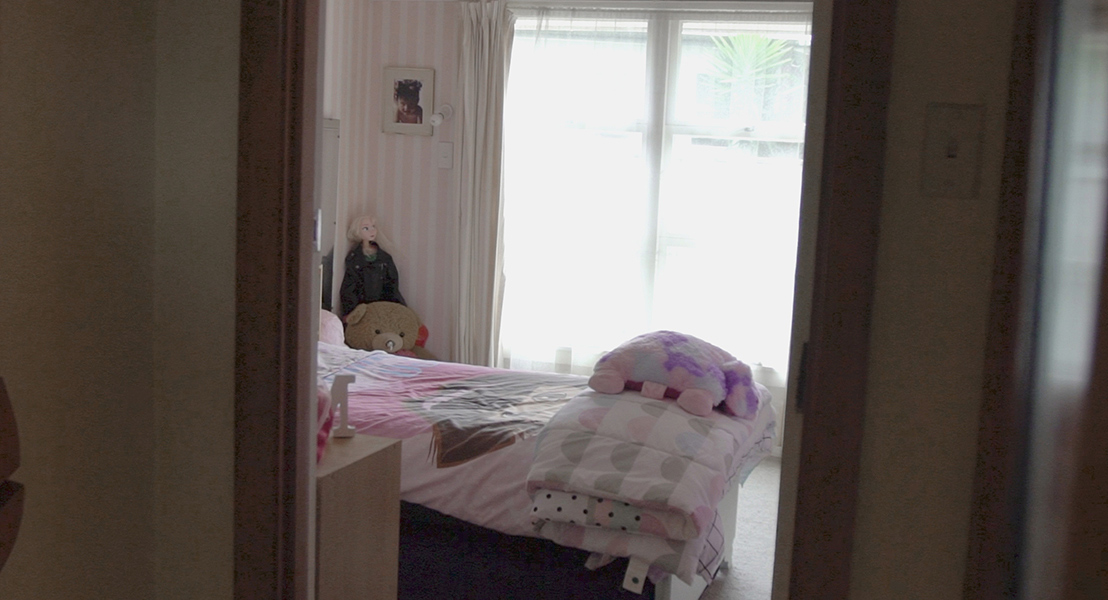 I was keeping to myself. I said, “I’m a Hape, the name Hape are known for their work ethic”. So I hid in my job, I would work long hours to just escape what was going on in my head.

LEARN ALL THE SIGNS

I learnt a lot of strategies from my psychologist

I met up with a psychologist there and then and he told me, “Don’t go back to work, you need to look after you”. What I liked is they explained it how I could understand.  I made a choice of “It has got to work.” There was hope and I had people back behind me. 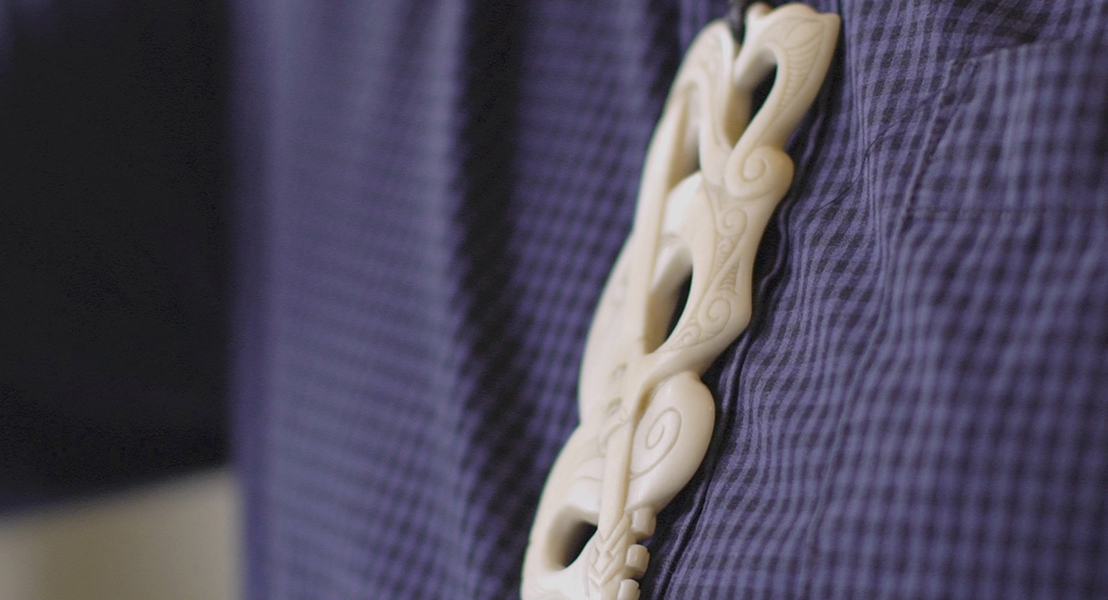 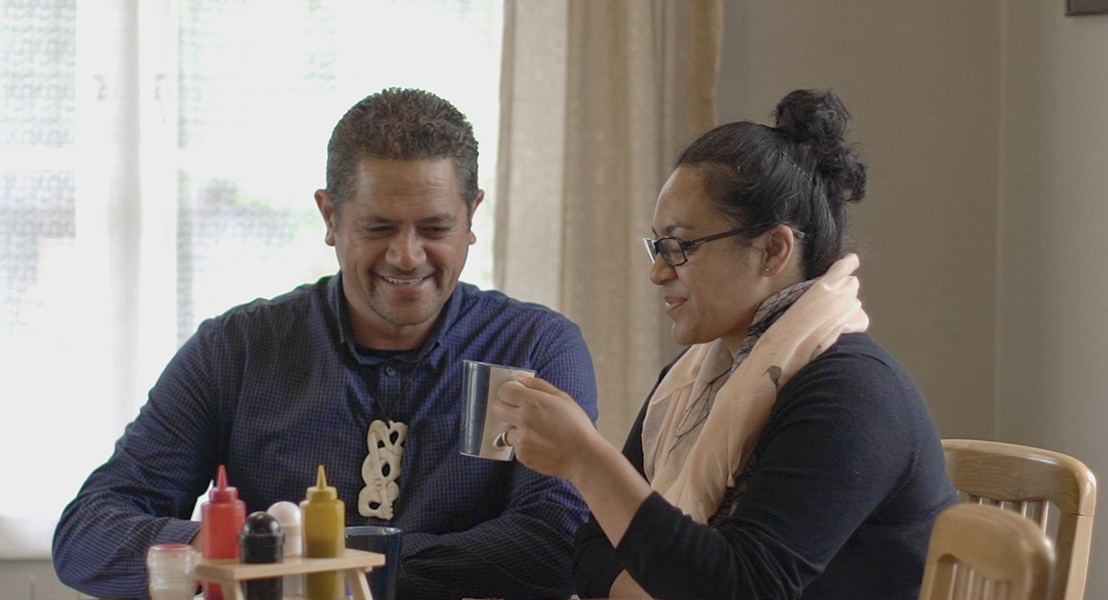 I am proud of the work I do in helping others

I have got a loving partner who is beside me all the time. I am proud of the organisation that gave me help, strategies, love, all that and a job; because within that comes life.

The power of kōrero – what a change it can make in someone’s life, from a darkness to a tomorrow

A new idea gave me hope

Find up to date COVID-19 information here and our favourite mental wellbeing tips for you and your bubble here.