Vito learned to give his mind a break through music. After discovering that he wasn’t the only person feeling out of control and isolated from his culture, he was able open up, talk about his depression, and find ways through.

None of us are actually really alone. There’s a lot of us that go through this and a lot of us will actually manage to get through, given time, support, and finding people to connect with, finding things to connect with that can kind of give your mind a bit of a rest.

It goes back to probably just pre-teens when I had my kind of first indications that I might have had something like depression, or where I felt quite sad, very lonely and often quite tearful.

Our family was the first Pacific Island family in the primary school that we attended, so very few brown kids around. Us as a family kind of moving into that environment. My mum would often speak the language; my dad would not speak the language very often. So even within our household we had this kind of clash of we’re Samoan on one hand, but actually we’re also New Zealanders on the other. And, it felt like there was a particular type of Pacific kid that I was supposed to be.

So, it was quite a hard thing. So I felt like I couldn’t be… I couldn’t be intelligent; I couldn’t be one of the smart kids in class, because that was a very Palangi thing to do. It was a bit of a clash for me to be put up a class in primary school. I mean, it was educationally based, but it was a huge identity clash there that, I kind of looked around and thought, ‘Actually, I'm brown and I'm not supposed to be here’.

So I started rebelling from around that age. And ironically that was about 10 or 11 years old, so it just predates some of the time when I started to feel quite isolated.

I didn’t really talk to anybody about it for a long time, about it. So I’d made a number of suicide attempts over the course of my teenage years. And it was the one that led me to being in hospital which kind of led me to talking to other people.

What I discovered in hospital was a bunch of other people who had similar experiences. I discovered a friend of mine that I had grown up with was also in hospital at the time when I was there. So one of the guys that I couldn’t talk to on the outside was suddenly this guy that - hey, I could talk to on the inside, and so I was able to kind of open up to him.

That was probably the big change for me was once I was in hospital, I did actually tell a few people. A few of the responses from some of my friends actually kind of surprised me, in that, you know, some of them were showing up to the hospital to support me. I’d always felt really alone, so I didn’t expect anybody to come, even in telling them where I was. But, you know, a friend of mine came down from Auckland and would come and visit me quite often. Some of the guys that I had grown up with who, you know, we were all too butch and staunch to be talking about our feelings and stuff, but they came and visited me in hospital as well.

So I have been working in mental health ever since.

The work helps me to stay well in that it’s given me something fairly rewarding to do.

If my thinking gets such that I’m having trouble pushing negative thoughts out of the way, whether it's for five minutes on the guitar or a couple of hours of DJ’ing even at home to myself, it gives my mind enough of a break that I can just kind of recoup. I can mentally recuperate and come back fighting the next day kind of thing. So it's taking the ugliness of my experiences and turning it into something beautiful.

Our family was the only Pacific Island family in the primary school. I got put up a class and it was a huge identity clash - I kind of looked around and thought, “I’m not supposed to be here.” I couldn’t be one of the smart kids in class, because that was a very Palangi thing to do. 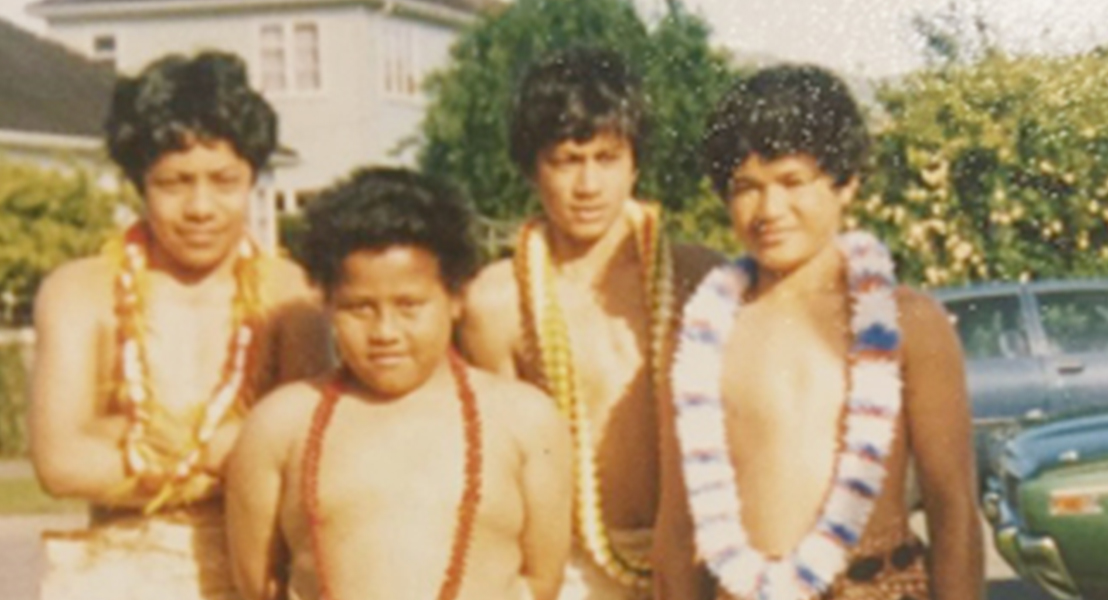 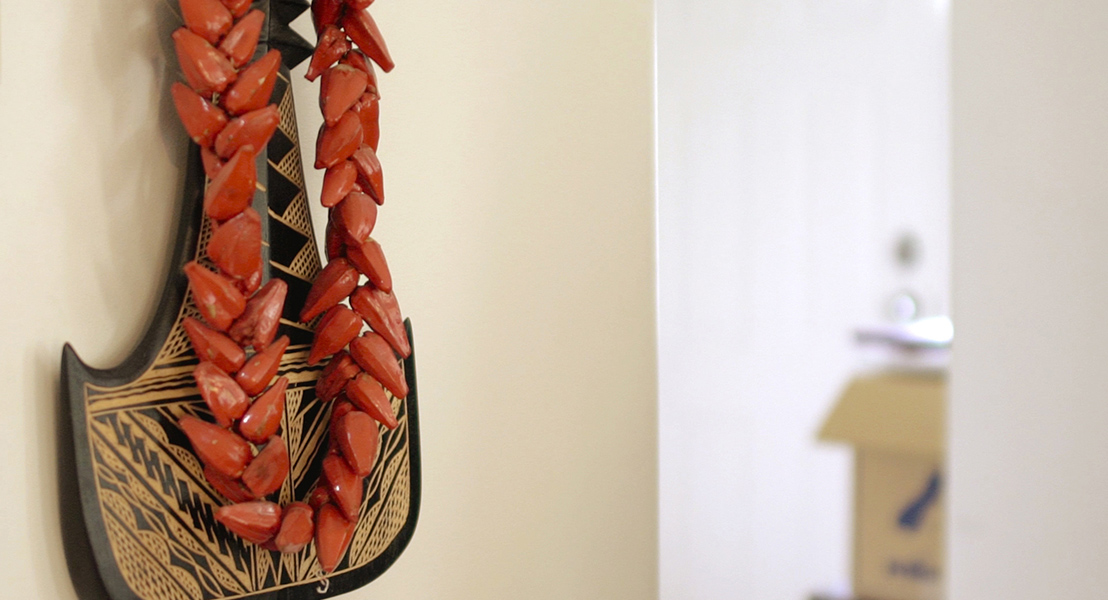 I felt quite sad, very lonely and often quite tearful

LEARN ALL THE SIGNS

I discovered a bunch of other people who have similar experiences

When I did actually tell a few people, a few of the responses from some of my friends actually kind of surprised me. I remember waking up one morning and just feeling like everything I had been through shouldn’t be in vain; I could actually use what I had been through to share with other people and hopefully they learn from it. 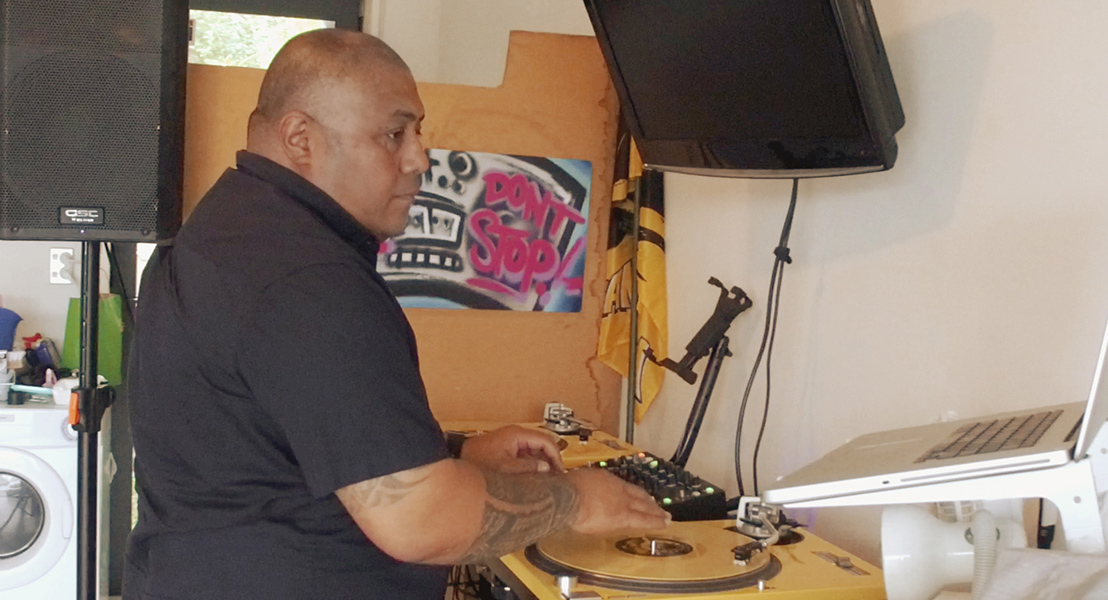 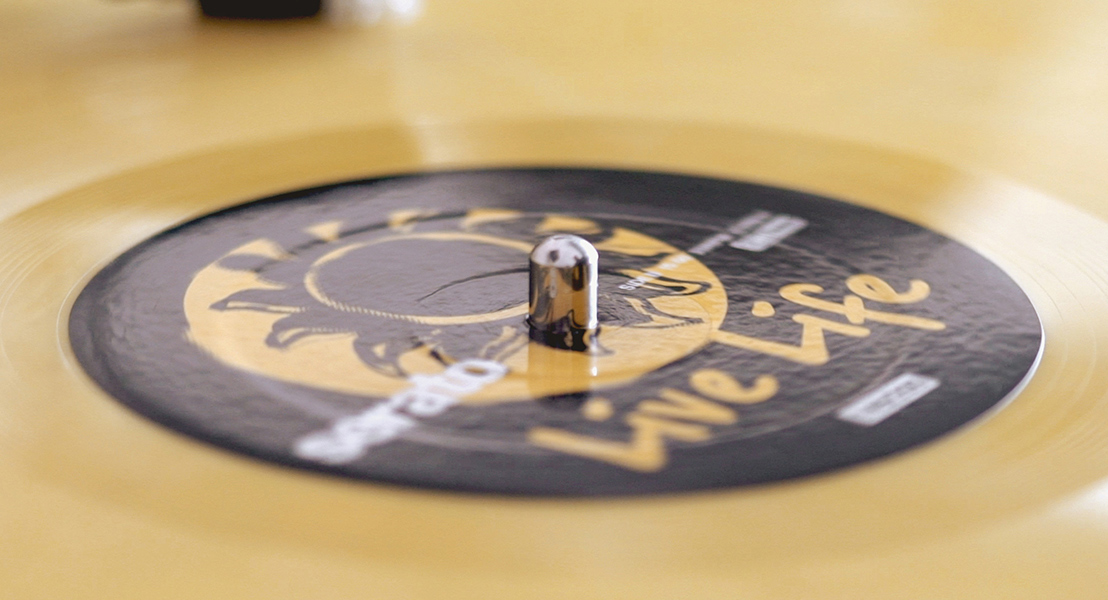 If I’m having trouble pushing negative thoughts out of the way, whether it's for five minutes on the guitar or a couple of hours of DJ’ing even at home to myself, I can mentally recuperate. My work in mental health also helps me to stay well in that it has given me something rewarding to do.

I korero with whānau

I set my own expectations